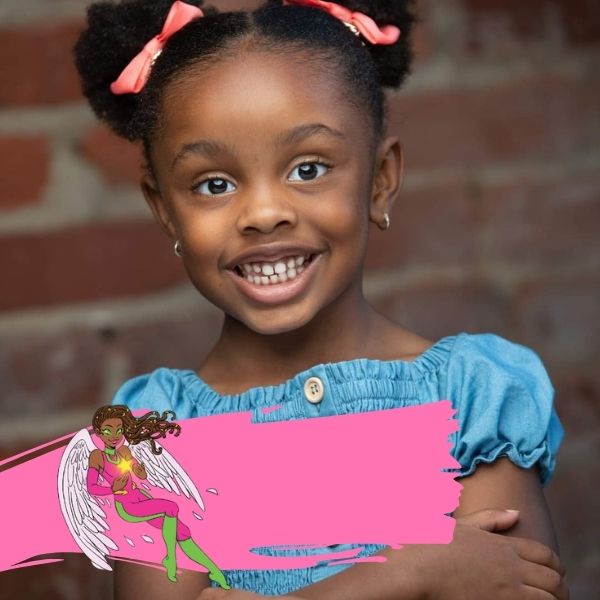 Rion S. Webb is a 4 year old full of personality and more. She loves singing, dancing, acting, and modeling. She is currently in her 2nd season with THE POINTE! Company and Technique Conservatory where she is learning the fundamentals of ballet and all other forms of Dance. She is also a student of Ross’ Performance Music Studio where she receives voice instruction. Rion has had the opportunity to star in 2 national commercials. She is the current reigning East Coast USA Virginia Miss Spirit and has been named Director’s Choice for both Noble Miss Pageant and Elite Southern Charms. She has also won Photogenic contest for a number of systems. This year, she was able to walk in her first fashion week in Charlotte, NC. She is honing her skills in these areas through her coaching with Executive Reign. Rion is always the life of the party and loves making others smile. She has started early participating in community service with her family and is looking forward to starting a few of her own in the future. Rion enjoys bubbles, animals, and learning. She will fly high and shine bright as she grows up.